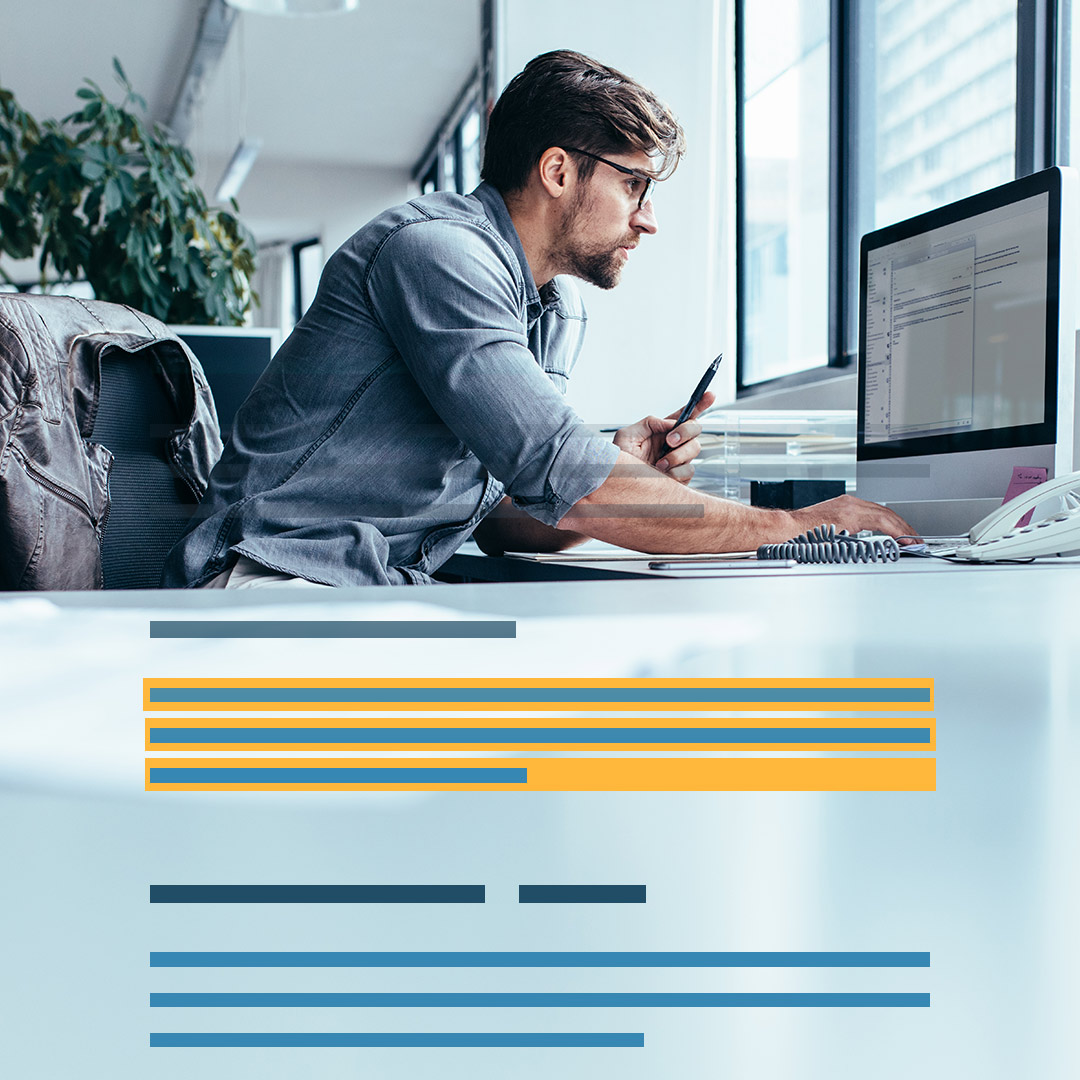 Passage Ranking: What You Need to Know

The digital landscape is changing rapidly, and nowhere is this more evident than in Google’s ever-changing algorithms. You’ve probably noticed during recent Google searches that when you click a link that aligns with your query, you’re led to a specific, highlighted portion of the webpage.

This is due to one of the most recent Google updates called passage ranking, which makes it easier for the search engine to understand specific passages of a webpage and match it to user search queries.

It is worth taking time to understand the passage ranking algorithm, It is going to be a huge component to SEO strategy.

What is Passage Ranking Anyway?

Officially rolled out in December 2020, the new passage ranking algorithm currently impacts about 7% of search queries worldwide. This percentage is expected to grow exponentially as the tech giant continues to hone the algorithm as it has with past updates such as BERT in 2019. Back then, the update affected only 10% of search queries whereas now it impacts nearly all of them.

But what exactly is passage ranking, and why does it matter for the future of SEO?

Put simply, passage ranking allows Google to understand how relevant specific passages are within your content at the most granular level.

For instance, if you’re a local HVAC technician writing about air conditioning repairs and your article has a passage indicating the signs of needed repair, Google will be able to pick it up for your users and display it directly on their SERP.

Because of this new update, even if the information users seek is buried deep within your content, the search engine can now pick that particular passage up and render it to users.

When ranking passages, Google can take into account both the meaning of individual passages and the information about the entire passage. This makes it a great opportunity for webpages that:

While the new algorithm does not require businesses to make changes to their current content, Google employee, Martin Splitt, notes that certain changes can be helpful in terms of strengthening one’s ranking.

For example, by using a stronger information structure and breaking content down with headings, the algorithm will have an easier time understanding the content, making it more likely to appear on the SERP.

Update: passage ranking launched yesterday afternoon Pacific Time for queries in the US in English. It will come for more countries in English in the near future, then to other countries and languages after that. We'll update this thread as those further launches happen.

Google’s passage ranking feature comes as a result of the tech giant’s passage indexing concept. While the two are related, there are key differences between them that should be noted.

What is Passage Indexing?

Passage indexing refers to Google’s ability to rank individual sentences or phrases within a page. Google then shows a featured snippet of a section of text on a page that is most relevant to the search query entered. However, this process does not impact where these search results will ultimately appear on the SERP. Instead, it works in tandem with other ranking factors to bring better results to users without making significant changes to the SERP’s aesthetic and overall functionality. To better understand how passage indexing works, consider the following example:

Let’s say the page you want to rank for on Google is a book with multiple chapters. Until the passage indexing algorithm was introduced, Google would only rank the book based on the main topic it covers. Thanks to the new algorithm, however, Google can now understand individual chapters, allowing the individual chapters to now show up on results when a specific query related to the content is entered.

This is great for pages that have not been optimized or that cover multiple topics since it’s an internal ranking feature rather than a new set of best practices that need to be followed.

Another source of confusion lies in the difference between passage indexing and passage ranking. Passage indexing refers to Google’s ability to understand content at the granular level and match it to relevant search queries. Passage ranking, on the other hand, refers to how Google processes these passages in combination with other ranking factors to determine where the passage will appear on the SERP.

How to Optimize for Passage-Based Ranking

As aforementioned, Google’s latest algorithm rollout does not require businesses to change the content on their webpage. However, there are ways that you can optimize new and existing content that will help the algorithm more easily understand, index, and rank it for users. The following are just some of the ways in which you can better optimize your webpages for the passage ranking algorithm:

The most important consideration for content strategy in 2021 is information structure. Simply by breaking long-form content down into more specific topic sections, you’ll increase the likelihood that Google will be able to locate, index, and rank your content accordingly.

Putting Passage Ranking to Work in 2021

While it’s not necessary to make significant changes to your existing content with the new algorithm rollout, doing so can have a tremendous impact on your overall site traffic and conversion rate.

Making changes to existing webpages can be a tedious, labor-intensive task. Taking the time to audit your website and putting the proper structure in place is highly recommended and can yield great results for organic traffic.

Bill has been an active marketer for over 15 years with experience leading teams in web development, SEO, and lead generation. Bill founded Signature W Studio in 2018 in Charlotte, NC. Bill's goal with Signature W Studio is to create lasting partnerships with his clients. The Top Marketing Trends to Watch in 2023 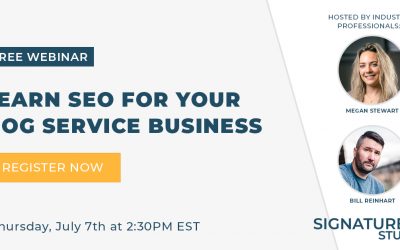 Webinar: How to Perform SEO for Dog Service Businesses

ready to crush your marketing goals?

See How We Build the Perfect Marketing Campaign